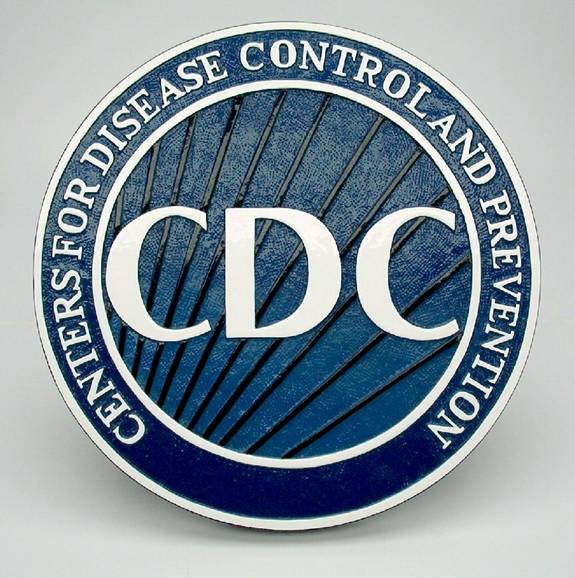 The U.S. Centers for Disease Control and Prevention (CDC) updated the Frequently Asked Questions about cell phones and health on the CDC web site.
CDC now asserts that "Along with many organizations worldwide, we recommend caution in cell phone use." As the lead Federal health action agency, CDC provides tips to the public on how to "reduce radio frequency radiation near your body."
Health authorities at the Federal, state, and local level should follow CDC's lead and disseminate precautionary health warnings to ensure that the public is adequately informed about the potential health risks of cell phone use and has the know-how to reduce exposure to the radiofrequency radiation emitted when carrying or using cell phones.
Moreover, the Federal Communications Commission should review CDC's new position in light of the Commission's obsolete regulatory standard for cell phone radiation that was adopted in 1996 when few adults used cell phones.
CDC's latest recommendations represent a considerable improvement in our Federal government's position regarding cell phone radiation health risks and the need for precaution.
CDC indicates that more research is needed to understand the health risks of exposure to cell phone radiation. Unfortunately the U.S. has been negligent in supporting research on wireless radiation health effects. A major government research funding initiative could be launched with as little as a nickel-a-month fee on wireless subscriptions. This research initiative should be conducted independent of the wireless industry as we have considerable evidence that the industry has undermined much of the research it has funded in the past.
CDC: Radiation and Your Health
Frequently Asked Questions about Cell Phones and Your Health
Most of us depend on cell phones every day. Some people wonder if cell phones can cause health problems. Here’s what you should know about cell phones and your health.
Can using a cell phone cause cancer?
There is no scientific evidence that provides a definite answer to that question. Along with many organizations worldwide, we recommend caution in cell phone use. More research is needed before we know for sure if using cell phones causes cancer.
Do cell phones give off (emit) radiation?
Yes – cell phones and cordless phones use radiofrequency radiation (RF) to send signals. RF is different from other types of radiation (like x-rays) that we know can be harmful. We don’t know for sure if RF radiation from cell phones can cause health problems years later. The International Agency for Research on Cancer (IARC) has classified RF radiation as a “possible human carcinogen.” (A carcinogen is an agent that causes cancer.)
Should people stop using cell phones?
Scientific studies are ongoing. Someday cellphones may be found to cause health problems we are not aware of at this time. However it is also important to consider the benefits of cell phones. They can be valuable in an urgent or emergency situation– and even save lives.
If you are worried about cell phone use, follow the tips below.
Cell phone tips
To reduce radio frequency radiation near your body:

• Get a hands-free headset that connects directly to your phone.
• Use speaker-phone more often.
• If you have a pacemaker, keep cell phones at least 8 inches away from it.

In the News: Acoustic Neuroma
Scientists are looking into a possible link between cell phone use and certain types of tumor. One type is called an acoustic neuroma (“ah-COOS-tik nur-OH-ma”). This type of tumor grows on the nerve that connects the ear to the brain. It doesn’t cause cancer, but it may lead to other health problems, like hearing loss. Another type scientists are looking into is called a glioma (“glee-OH-ma”). This is a tumor found in the brain or central nervous system of the body.
Where can I get more information about cell phones and health?
For more information, visit:
The Federal Communications Commission
World Health Organization
The Food and Drug Administration
Page last reviewed: June 9, 2014
Page last updated: June 9, 2014
Content source: Centers for Disease Control and Prevention
http://www.cdc.gov/nceh/radiation/cell_phones._FAQ.html
Share |
Previous Post
Next Post
comments powered by Disqus