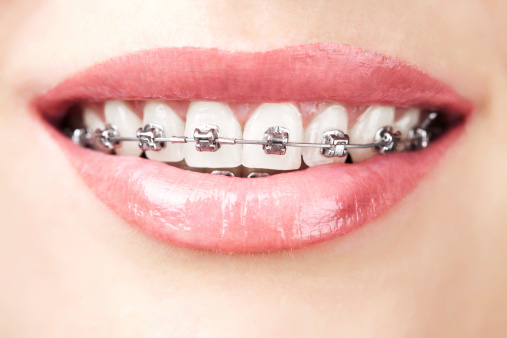 Abstract
INTRODUCTION:
The aim of this scientific study was to evaluate the effect of exposure to radiofrequency electromagnetic fields emitted by mobile phones on the level of nickel in saliva.
METHODS:
Fifty healthy patients with fixed orthodontic appliances were asked not to use their cell phones for a week, and their saliva samples were taken at the end of the week (control group). The patients recorded their time of mobile phone usage during the next week and returned for a second saliva collection (experimental group). Samples at both times were taken between 8:00 and 10:00 pm, and the nickel levels were measured. Two-tailed paired-samples t test, linear regression, independent t test, and 1-way analysis of variance were used for data analysis.
RESULTS:
The 2-tailed paired-samples t test showed significant differences between the levels of nickel in the control and experimental groups (t [49] = 9.967; P <0.001). The linear regression test showed a significant relationship between mobile phone usage time and the nickel release (F [1, 48] = 60.263; P <0.001; R(2) = 0.577).
CONCLUSIONS:
Mobile phone usage has a time-dependent influence on the concentration of nickel in the saliva of patients with orthodontic appliances.
Share |
Previous Post
Next Post
comments powered by Disqus