Posted by Bob on 7/10/2014 to Dirty Electricity
Original Source
Electrahealth.com Editor's Note: This article tows the popular line that there is no direct evidence of harm, ignoring the thousands of peer reviewed studies that do show harm, not the least of which is the summary BioInitiative Report. 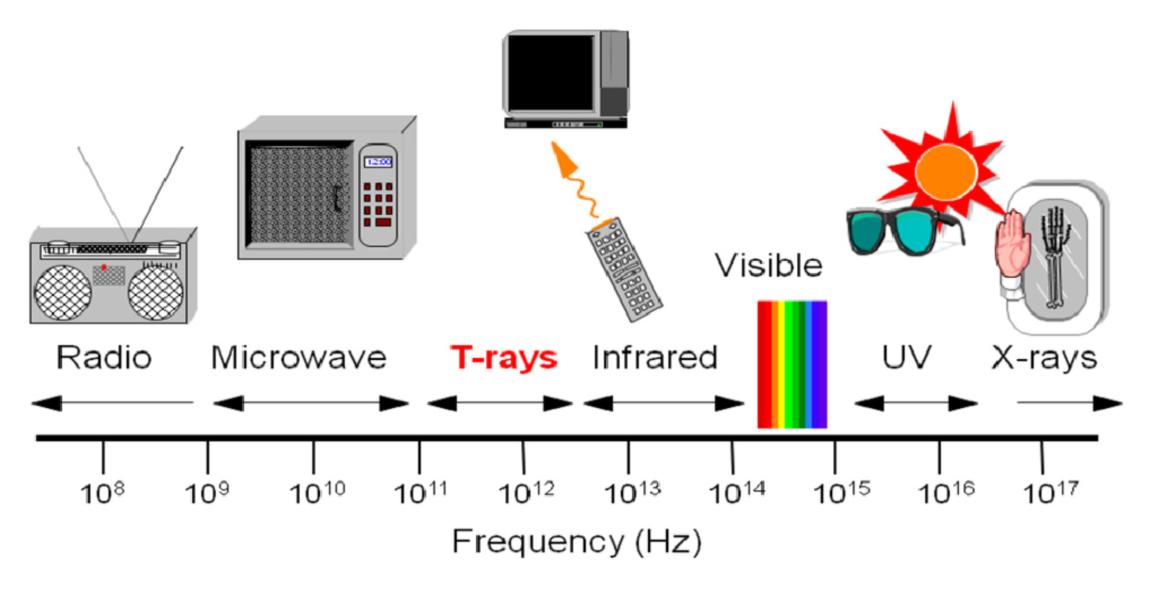 Everywhere in the modern world, the throb of alternating current generates electromagnetic waves — from the television, the blender, the light bulbs, the wires in the wall.
Because the oscillations are very slow (just 60 hertz, or cycles per second), this type of radiation is called “extremely low-frequency.” It was long thought harmless because it is too weak to knock out electrons and directly damage molecules in the body.
But on July 11, 1989, Science Times reported the uncomfortable possibility that this ubiquitous background radiation might cause cancer.
An epidemiological study comparing children in Denver who died of cancer from 1950 to 1973 with a control group of other children found that those who lived near electrical distribution lines were twice as likely to develop the disease as those who did not. A subsequent study, by other scientists who sought to eliminate what were seen as flaws in the first study, had nearly identical conclusions.
Laboratory experiments provided more reasons for concern. Electromagnetic radiation, particularly the magnetic part of it, changed some functioning in cells and altered the action of neurotransmitters. Pulses of 60-hertz radiation increased the number of abnormal embryos in chicken eggs.
The article quoted Dr. David O. Carpenter, then the dean of the School of Public Health at the State University of New York at Albany: “The whole thing is very worrisome. We see the tips of the iceberg, but we have no idea how big the iceberg is. It ought to concern us all.”
25 YEARS LATER Dr. Carpenter is still at the same university, as the director of the Institute for Health and the Environment. He still finds 60-hertz radiation worrisome.
“Almost nothing has changed in 25 years in terms of the controversy, although the evidence for biological effects of electromagnetic fields continues to grow stronger,” he wrote via email last week.
In reviewing the research, the World Health Organization has categorized extremely low-frequency waves as “possibly carcinogenic”: There appears to be an increase in leukemia rates with long-term exposure to magnetic fields stronger than 0.4 microtesla. The earth’s magnetic field is about 100 times stronger, but it is not oscillating, a crucial distinction. (Concerns about other childhood cancers have largely abated.)
But only a small fraction of people are exposed to extremely low-frequency waves that strong. “It’s not a very normal type of exposure,” said Emilie van Deventer, the leader of a W.H.O. project to assess the health effects of electromagnetic fields.
One reason for the continuing uncertainty is that scientists have yet to explain how such waves could lead to cancer. Leukemia is a relatively rare disease, striking fewer than one in 5,000 children in the United States; its causes are hard to study, and even if a link were established, any effort to shield the world from low-frequency radiation would at best prevent a small number of cancers.
“In terms of a public health perspective and in terms of what one would think of suggesting in terms of regulations, you can see that the risk-benefit ratio would be quite unbalanced,” Dr. van Deventer said. “And this is if we were able to show causality.”
In recent years, concerns have migrated to frequencies that oscillate not 60 times a second but millions to billions of times — those used by cellphones, cordless phones and wireless networks. Dr. Carpenter, for example, would like to keep Wi-Fi out of schools, even though there is no direct evidence of harm as of yet and it broadcasts at lower energy levels than cellphones; the W.H.O. calls the radio frequencies used by cellphones, Wi-Fi and other telecommunication devices also “possibly carcinogenic.”
“Which is a little bit difficult to explain to the public,” Dr. van Deventer said. “People like to have a black-and-white answer.
“Looking at trends over the last 20, 30 years, we don’t see an increase” in cancer, she said. “But again, we don’t know. If it takes cancer 10 years to promote, maybe we will see it in the next 10 years.”
The possible hazards have not deterred her from a modern lifestyle. “Yes, I am calling you, talking to you using my cellphone,” she said. “I have a microwave. I have everything. It doesn’t change anything for me.”
She added, ”But from a professional point of view, it’s important that we stay on top of it.”
The W.H.O. project is working on a new report summarizing the health risks of radio-frequency fields, to be published next year.
Share |
Previous Post
Next Post
comments powered by Disqus