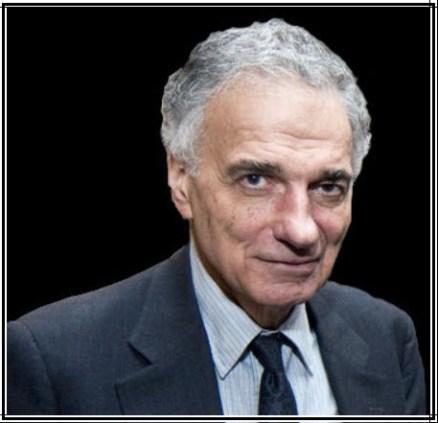 This article highlights a portion of a recent program on the Ralph Nader Radio Hour. The program aired on Saturday, September 27, 2014, on KPFK in California.  About 15 minutes were devoted to the issue of smart meters, focusing primarily on the aspect of invasion of privacy.
With a career as a consumer advocate, Ralph Nader’s views on selected issues can many times bridge the gaps between the major political parties.  Such is the case on smart meters.
Selected quotes from Ralph Nader on smart meters:

“They also know when you are not at home and that is even a more serious leakage of information to a utility company that could be hacked or could have rogue elements who want to know when people are not at home for burglary or other purposes.”

“[Smart meters are] one of many examples of how the constitutional right to privacy which often is associated also with health, safety, security manifestations is being eroded, step by step, coercively.  It’s like they’re driving us into the credit economy instead of using a cash economy by actually penalizing people who use cash instead of a credit card or a debit card.  And when you add all this up, you’re basically stripping individual citizens of what remains as consumers of control over their own lives. … and putting it in the hands of Big Corporations backed by Big Government, what the conservatives call crony capitalism.”

“[T]he propaganda is overwhelmingly on one side.  Oh, here are the great benefits; they never mention the hazards.”
“It’s just one more step toward technological despotism that corporations and government collude under various false arguments. … This does reduce the costs of the utility, but do they transform it into lower costs for the consumers? There’s no evidence of that whatsoever.”