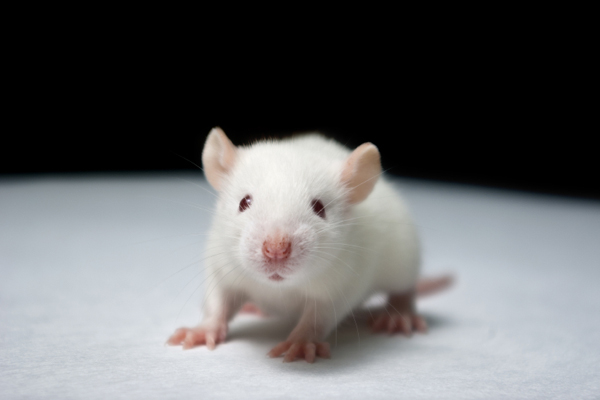 The effects on human health of devices emitting electromagnetic field (EMF) have become the subject of intense research among scientists due to the rapid increase in their use. Children and adolescents are particularly attracted to the use of devices emitting EMF, such as mobile phones.
The aim of this study was therefore to investigate changes in the spinal cords of male rat pups exposed to the effect of 900 megahertz (MHz) EMF. The study began with 24 Sprague Dawley male rats aged 3 weeks. Three groups containing equal numbers of rats were established - control group (CG), sham group (SG) and EMF group (EMFG). EMFG rats were placed inside an EMF cage every day between postnatal days (PD) 21 and 46 and exposed to the effect of 900MHz EMF for 1 hour. SG rats were kept in the EMF cage for 1 hour without being exposed to the effect of EMF.
At the end of the study, the spinal cords in the upper thoracic region of all rats were removed. Tissues were collected for biochemistry, light microscopy (LM) and transmission electron microscopic (TEM) examination. Biochemistry results revealed significantly increased malondialdehyde and glutathione levels in EMFG compared to CG and SG, while SG and EMFG catalase and superoxide dismutase levels were significantly higher than those in CG.
In EMFG, LM revealed atrophy in the spinal cord, vacuolization, myelin thickening and irregularities in the perikarya. TEM revealed marked loss of myelin sheath integrity and invagination into the axon and broad vacuoles in axoplasm.
The study results show that biochemical alterations and pathological changes may occur in the spinal cords of male rats following exposure to 900MHz EMF for 1 hour a day on PD 21-46.
Electrahealth.com Editor Note: Use this meter to detect RF radiation that may be affecting your health!
Share |
Previous Post
Next Post
comments powered by Disqus