Victory in England - Electric and gas meters to be voluntary! 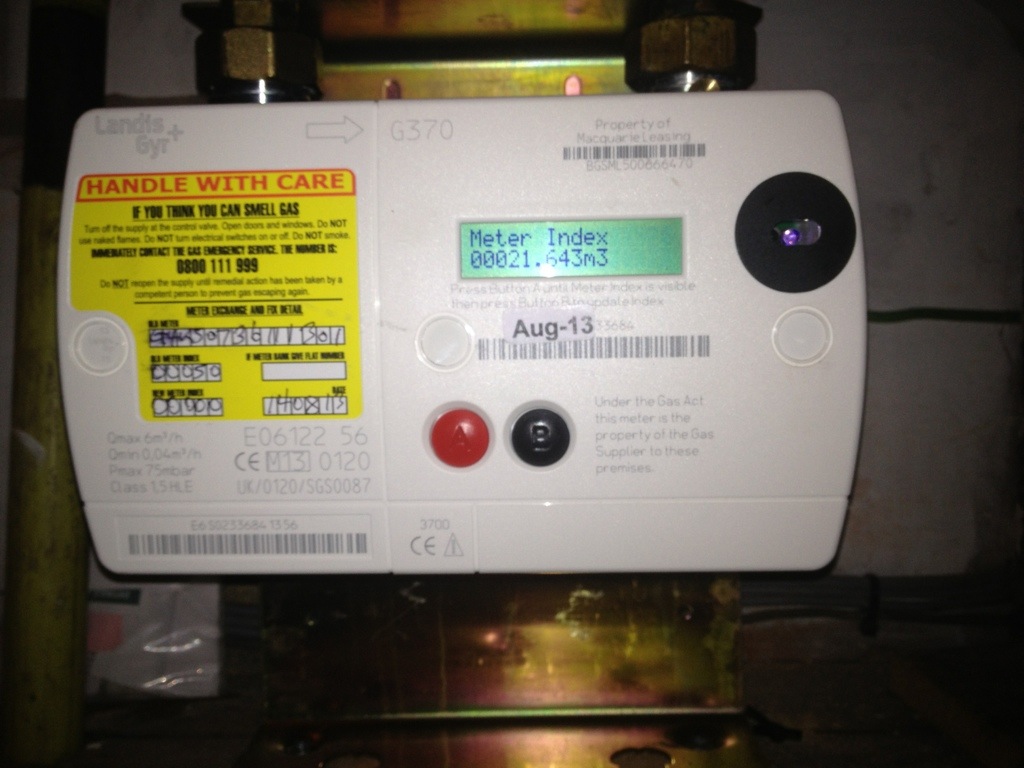 The Government had promised that every household would have a smart meter by 2019 in a £12 billion programme to stop gas and electricity bills being estimated.
Officials are devising plans to allow people to reject the smart meters, which communicate remotely from households to energy companies.
The move is a victory for campaign groups and backbench MPs, who raised concerns with ministers that the devices emit electromagnetic radiation 24 hours a day and cannot be turned off.
Privacy campaigners were worried that half-hourly data on energy usage collected by smart meters could give clues about people’s way of life, such as when someone is on holiday, at work or asleep. Sources in the Department for Energy and Climate Change said the proposal was shelved to avoid the programme getting “bogged down” in lengthy legal disputes.
There has been a public outcry recently about the potential health effects of smart meters in the US and Canada.
About 400,000 have been installed in British homes. Most of the devices emit similar radiation to mobile phones, microwaves and wireless internet.
Campaigners are worried about the build-up of such devices in the home.
Some people claim to be sensitive to electromagnetic fields, saying it gives them symptoms such as nausea, fatigue and headaches.
In America, utility companies have been hit with multi-million dollar class action lawsuits from people who have had the devices installed in their homes.
Regulators say smart meters are safe. But protesters point to the American Academy of Environmental Medicine’s opposition to the devices.
Bill Esterson, MP for Sefton Central, is now urging the Government to say whether smart meters will come with health warnings.
Charles Hendry, the energy minister, said: “We believe people will benefit from having smart meters. But we will not make them obligatory.”
Share |
Previous Post
Next Post
comments powered by Disqus